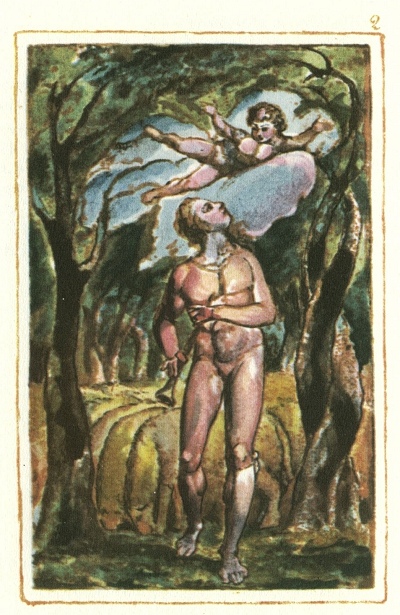 A frontispiece to a book is usually an image facing the title page. It’s often an image of the author, but in this case Blake used his Frontispiece to set a thematic tone for the Songs of Innocence. This image features the shepherd of the Introduction to the Songs of Innocence at the moment of inspiration, where he is talking to a child (a muse or cherub) in a cloud who is asking him to pipe, and then sing, and then write “a song about a lamb.” The pastoral setting for this poem establishes the tone for the Songs of Innocence as a group; the shepherd’s lambs are behind him while he himself is framed by trees.

Blake’s originals taken from Wikimedia Commons. See a list of all available copies of the Songs, with the ability to view different copies of the same page side by side, at The William Blake Archive, which also provides transcriptions of and annotations for each individual plate. You can also read David Erdman’s edition of the Songs at The Blake Digital Text Project. Images of Michael Phillips’s reproductions by permission. Click on the images to enlarge. 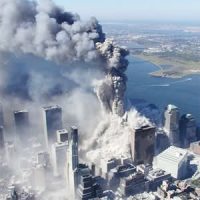 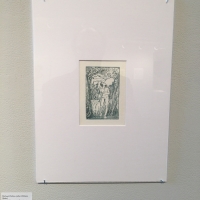 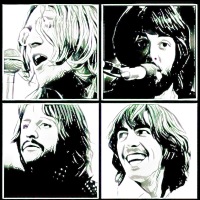 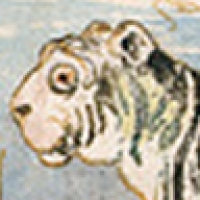 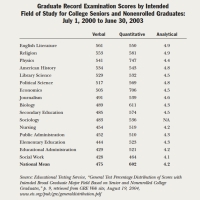 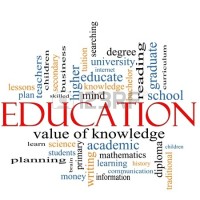