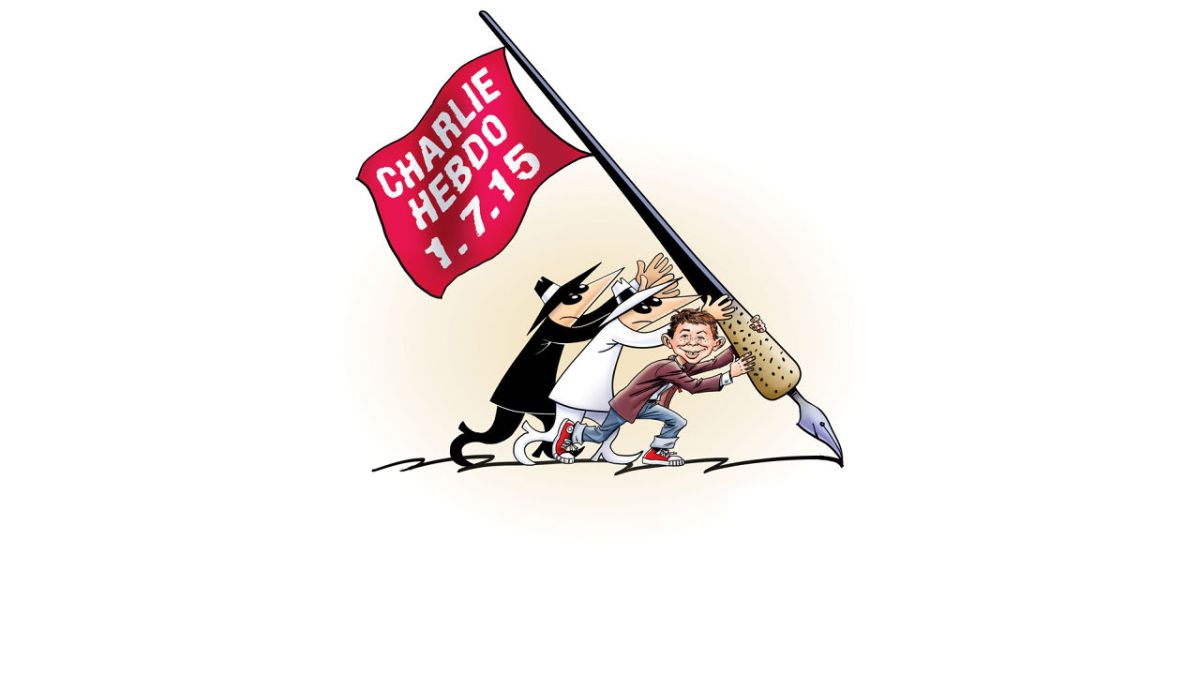 The following video is commentary on the Charlie Hebdo shootings by John Ficarra, editor of Mad Magazine. To me, the most important thing that he said is that whenever Mad Magazine criticized Jerry Falwell or the Roman Catholic Church it assumed a shared set of values: that the worst that would happen is a stern letter from a lawyer (which they love getting). He never feared violent retribution.

I think that’s very important. We don’t critique or satirize things that we hate. We critique them because we want them to be better, because we believe that they should be better than they are — that the people who are the objects of our critique are one of us, so we expect that they should act like it.

Yes, the Pope is right, people get irrationally angry when you criticize their wives or their mothers or their religion. That comparison is interesting to me, as it seems to assume the immediate emotional reaction is deeply personal and so somewhat unthinking. But all but the criminally insane manage their anger enough to restrain from even wanting to kill anyone over such criticisms, much less actually carrying out a murder.

I think it’s fair to say that most Charlie Hebdo images are satire in poor taste at best, and simply pointless and in poor taste at worst. Freedom of expression means that we have the right to say so. But freedom of expression also means that writers and illustrators have the right to be tasteless if they so choose without fear of violent retribution. Violence as a response is off the table even while we debate the social value of such humor.

Anyway, thank you, John Ficarra, for a thoughtful response to a horrible situation, and my condolences and sympathy go out to the friends and families of those so unjustly killed in France.

One thought on “Great Commentary on the Charlie Hebdo Tragedy” 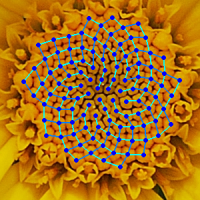 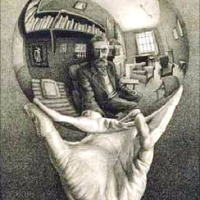