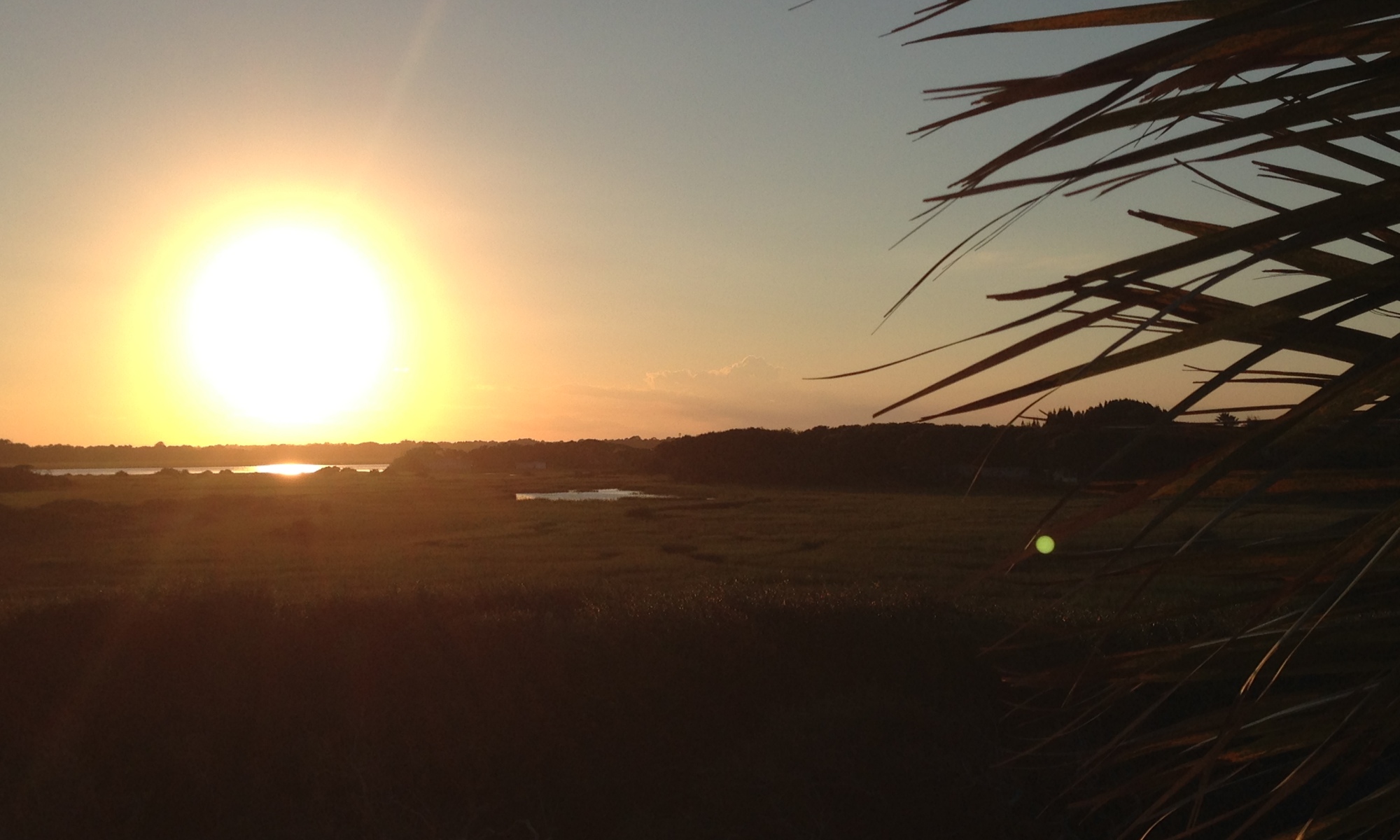 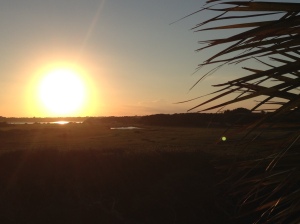 I had a great time the first week of October workshopping poetry and creative non-fiction with other writers at the St. Augustine Writer’s Conference hosted by Connie May Fowler. The best things I heard there, in no particular order:

Now I’ve been teaching poetry since 2008 at the graduate and undergraduate level, and I first published poetry around the early 1990s and then the early 2000s. Once I started graduate school I didn’t have time for writing and publishing poetry, but I also ran a writer’s group in the Orlando area in the mid 1990s for a few years. So I’ve been giving and receiving feedback on poetry for a good twenty years now, and this latest round of receiving feedback has prompted some ideas on the feedback process itself. Some of this thinking works itself out into a taxonomy of feedback of sorts, or a list of different kinds of feedback given.

Anyway — the St. Augustine Writer’s Conference was a great experience for me. I’d encourage anyone who wants to develop as a writer to try it at least once. It’s worth it just for the time spent in St. Augustine, but it’s a great workshop too.  The months of October to February are probably the best time to visit Florida.

Very good news — I’ve been accepted to the St. Augustine Writer’s Conference this year. The workshop has great faculty, including Oprah book club selection author Connie May Fowler and David Paul Kirkpatrick, a former President of Paramount Pictures and formerly Production President for Disney and for Touchstone Pictures. I’m very grateful for the opportunity and look forward to working on my poetry at the workshop with Sascha Feinstein and Parneshia Jones.